The Most Bizarre Real Estate Laws Across the U.S. 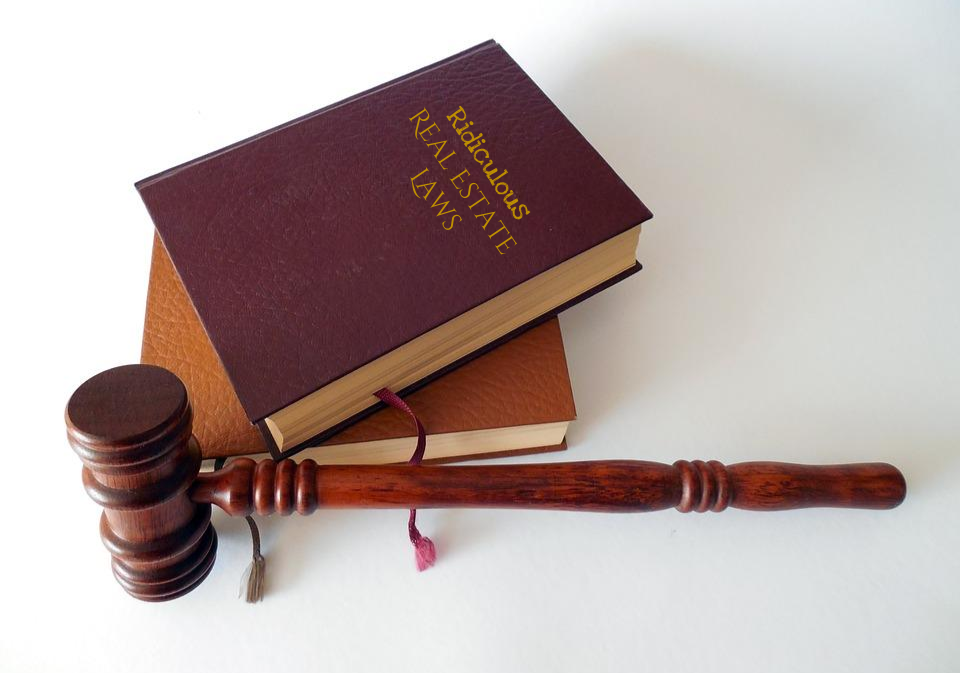 Could you be breaking these odd Real Estate laws without even knowing it? As a Real Estate professional sometimes you encounter local or state laws that can really slow down the transaction. Here is a list of some of the most outrageous laws from all over the U.S.